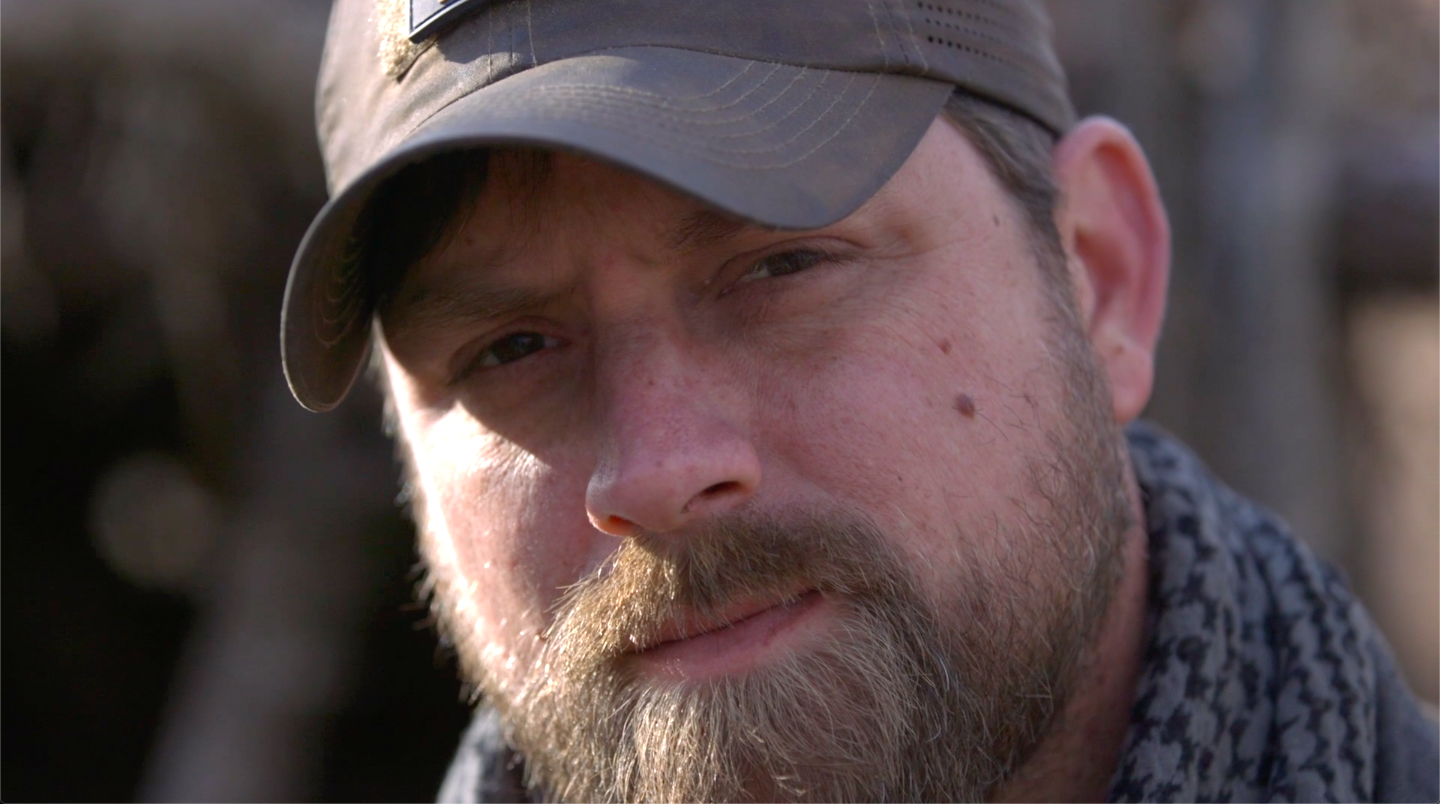 It was an incredible opportunity to work with these two talented instructors and watch them spread their knowledge of the wilderness to new students and seasoned, alike. When Alex and JJ first approached me, they were looking to make a presence on YouTube. We began outlining what the audience would be as well as a sort of curriculum and structure for future videos. As these ideas were fleshed out, it became apparent that they first needed to establish themselves first with something genuine and authentic. Something that would introduce them to the world, but more importantly tell people the what, how, and why of what they’re doing as a company. To put it in their own words, “we’re empowering people.”

To read more about this shoot and edit, check out the blog post.