Screenplay by Lexi Cowling and Melody McLaurin, this is Woodlot Media’s first foray into the narrative space. A fantastic experience that brought a team together that we still use today.

The three days leading up to Victoria’s graduation bring the abusive relationship with her mother into sharper focus. Tension between the two grows as Victoria applies to college despite her mother’s wishes and the truth behind Victoria’s absent father is revealed. The final showdown between the two brings more revelations and an opportunity for Victoria to fight for her independence. And maybe even a chance to see her father in a new light.

Abuse, both verbal and physical, is a sensitive topic. But one that is especially important for writers Lexi Cowling and Melody McLaurin, and lead, Noelle Cameron. With a majority female cast and crew, Dear Tori sought to explore this abusive story and help others in similar real world situations to find their own strength.

A note from one of our screen writers, Lexi Cowling:
“Dear Tori very quickly shifted into an emotional outlet for years of pent up trauma. As a daughter of abuse myself, the most important thing I wanted to convey was the undercurrent of fear in every interaction, the constant waiting for the other shoe to drop and the shouting to begin, the never knowing if today was going to be a good day or a bad day and if every word out of your mouth would result in a fight. In so many stories we hear today abuse is very clear, one party hits the other and that’s BAD, that’s abuse, end of story. However very few stories delve into the emotional and mental abuse that a lot of children face. This story was my way of telling the world exactly what its like in a household where your parent does not beat you, but belittles you and blames you and makes you feel less than. Ever since I wrote this story, since I saw my childhood put to the screen, a weight has lifted from my chest that I’d been carrying for over a decade. I hope someone else can see this and feel the same.” 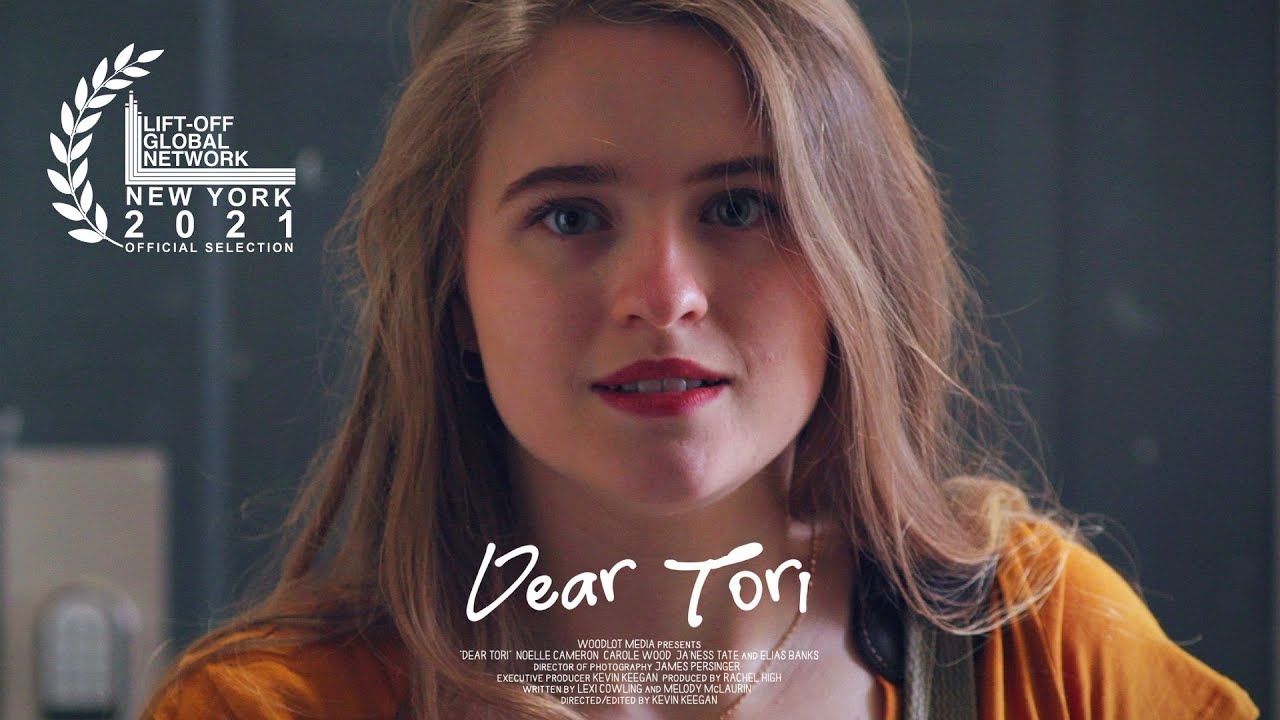 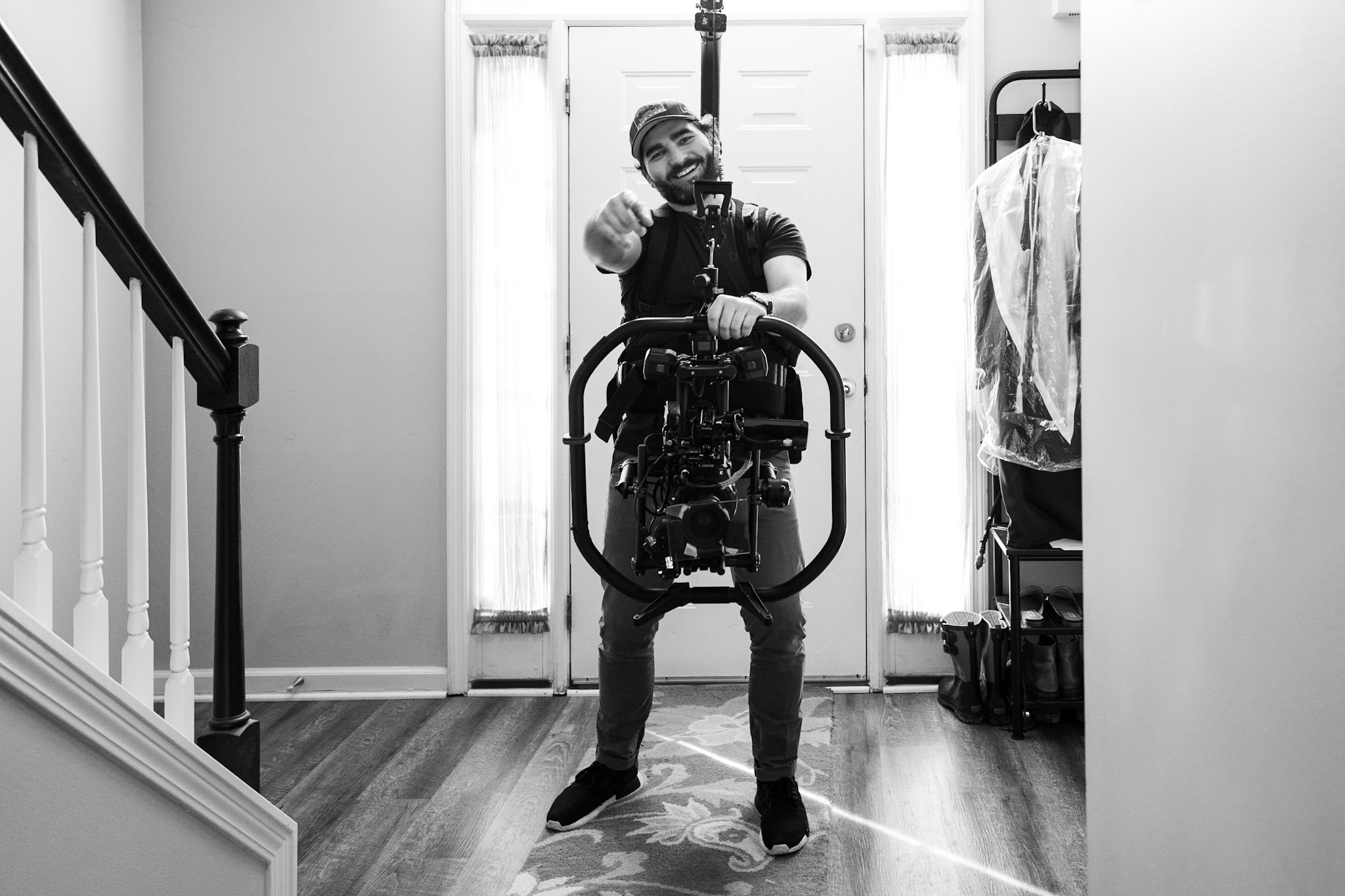 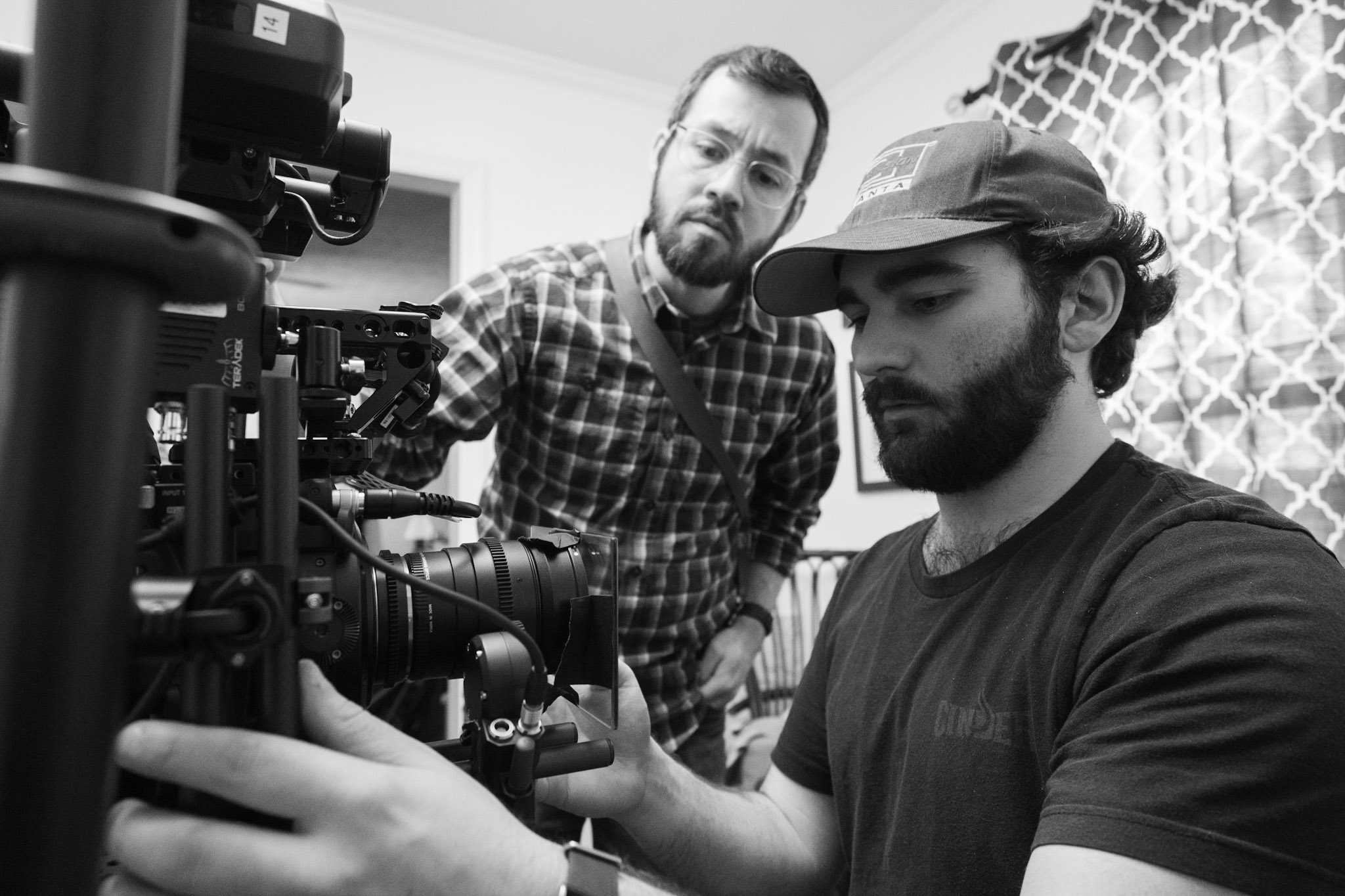 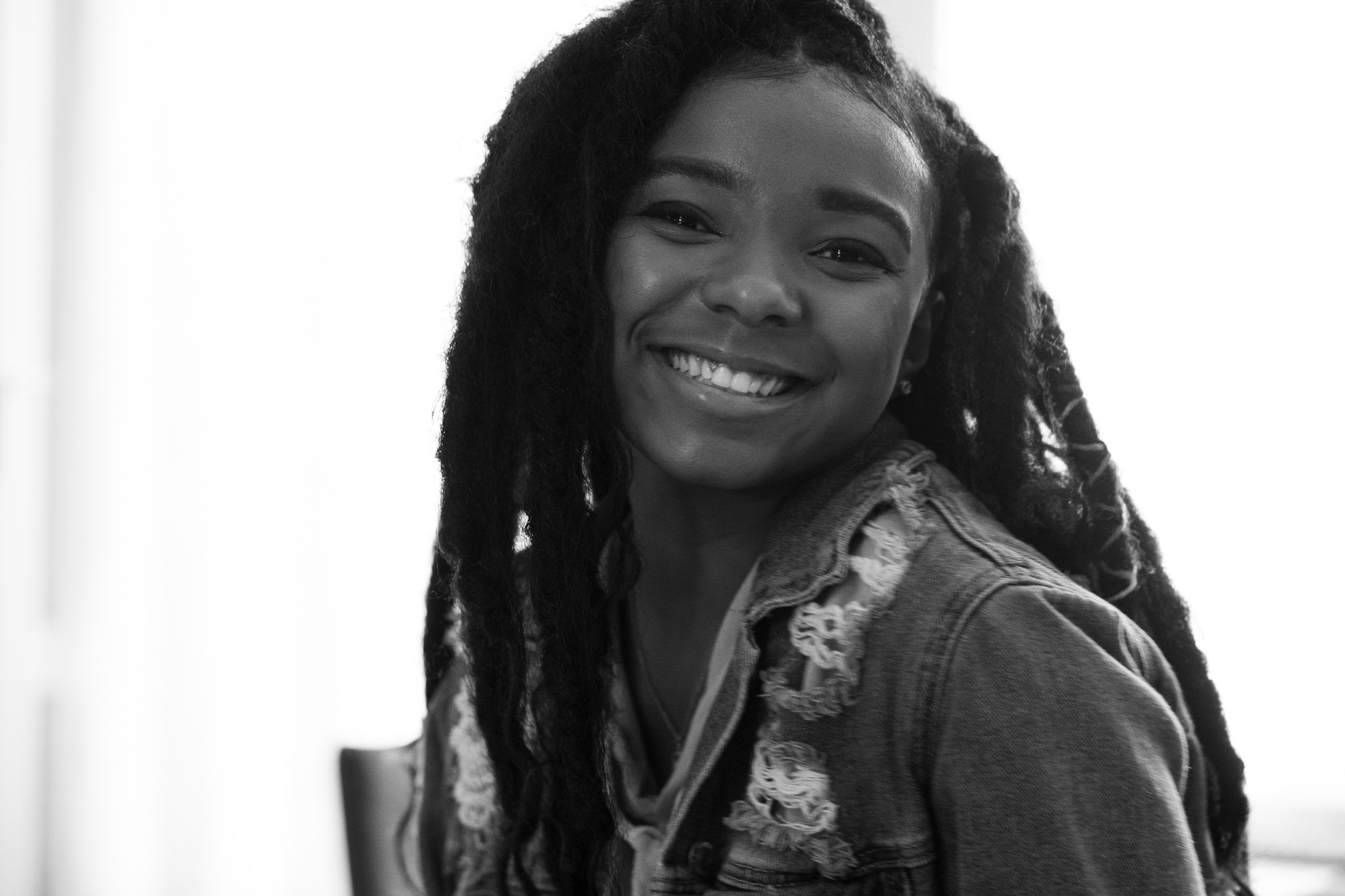 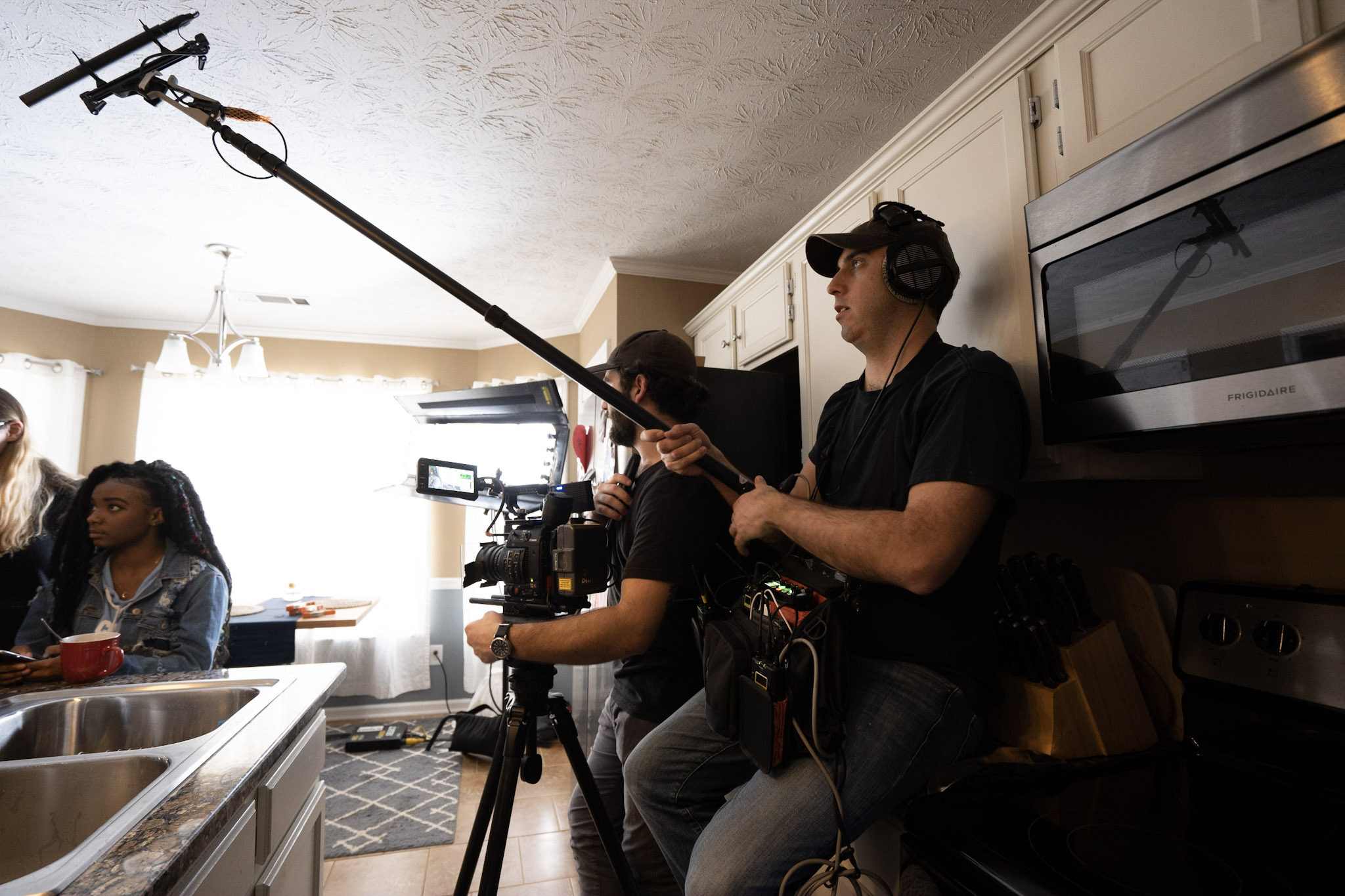 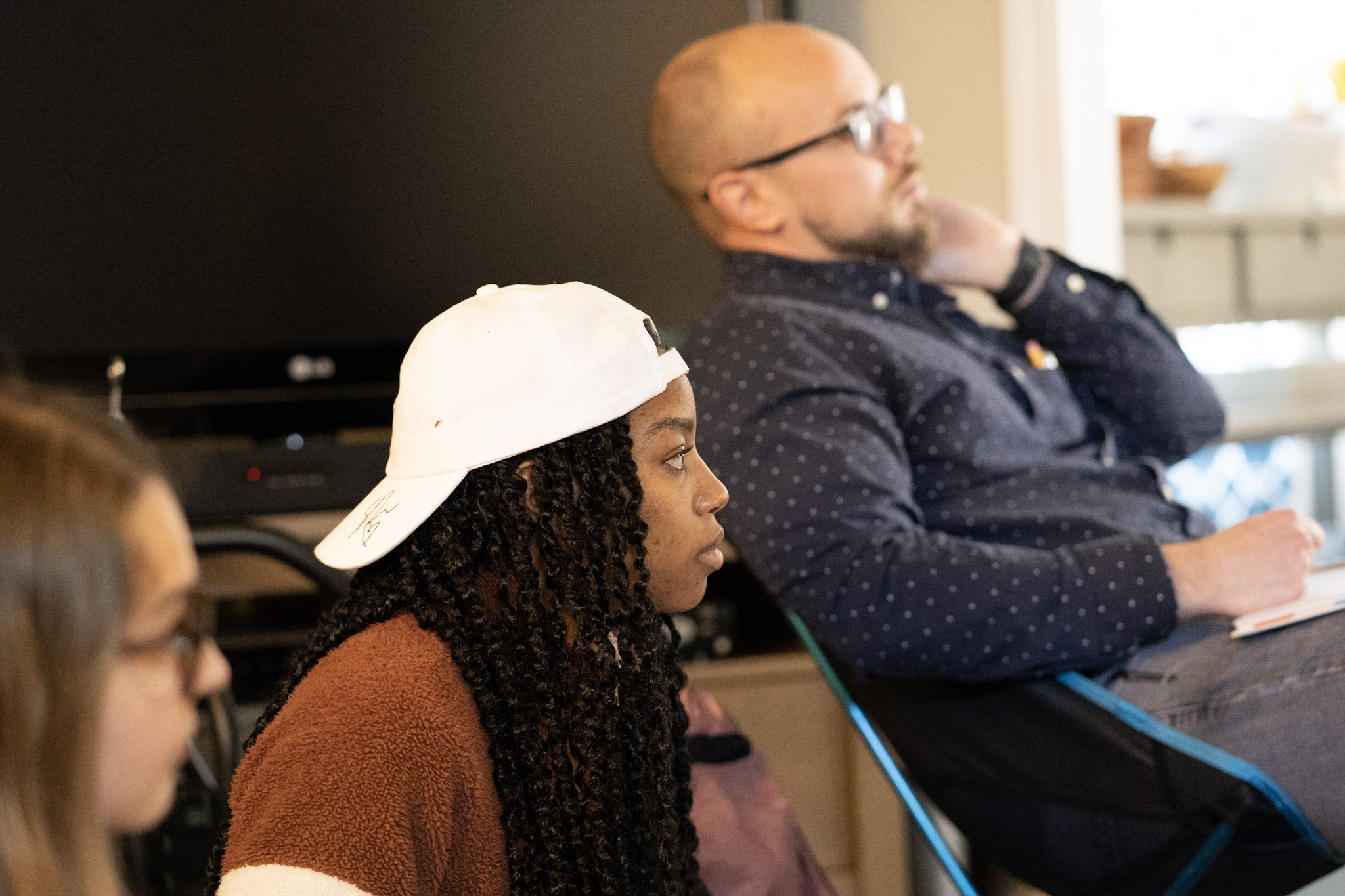 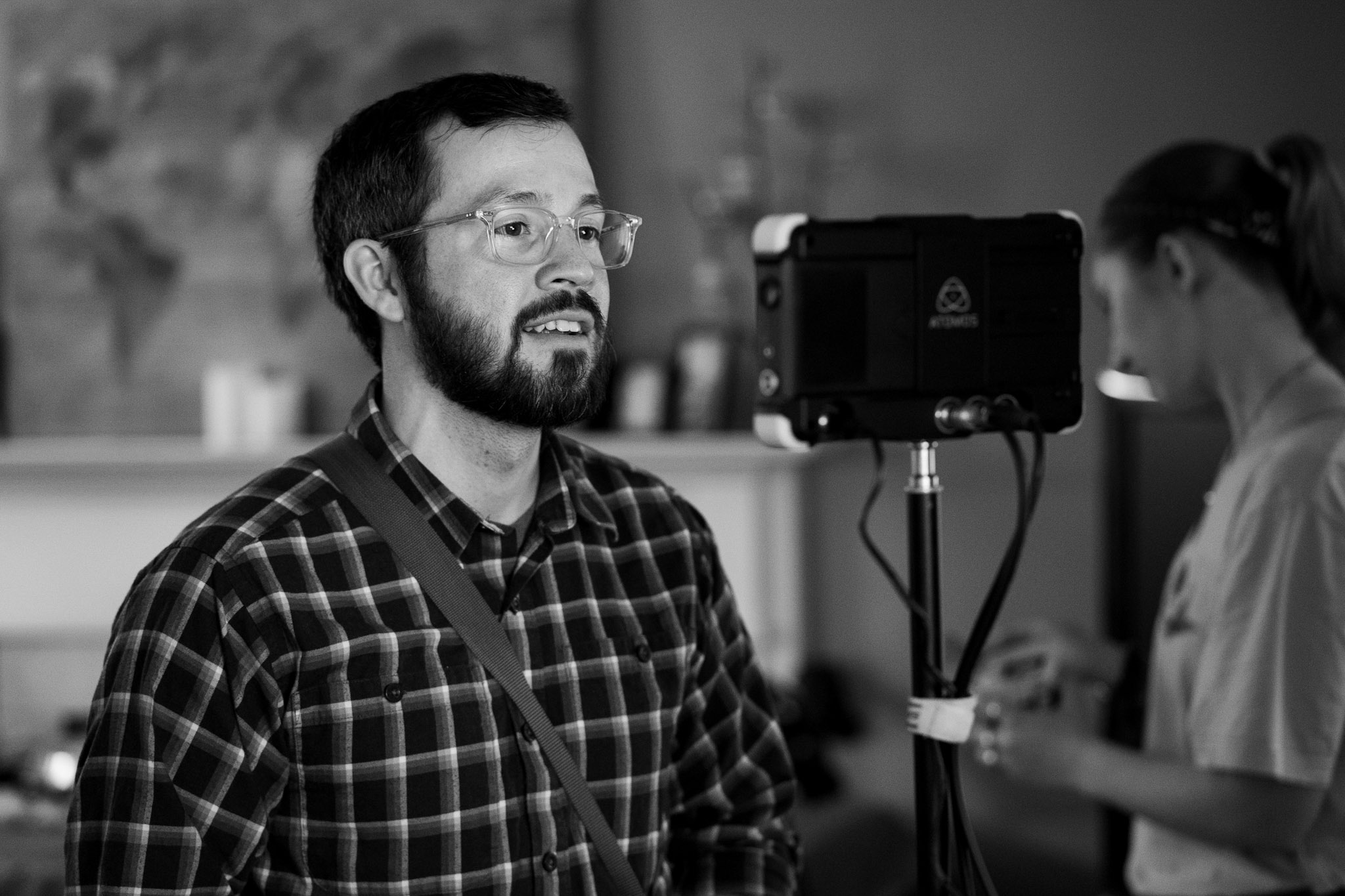 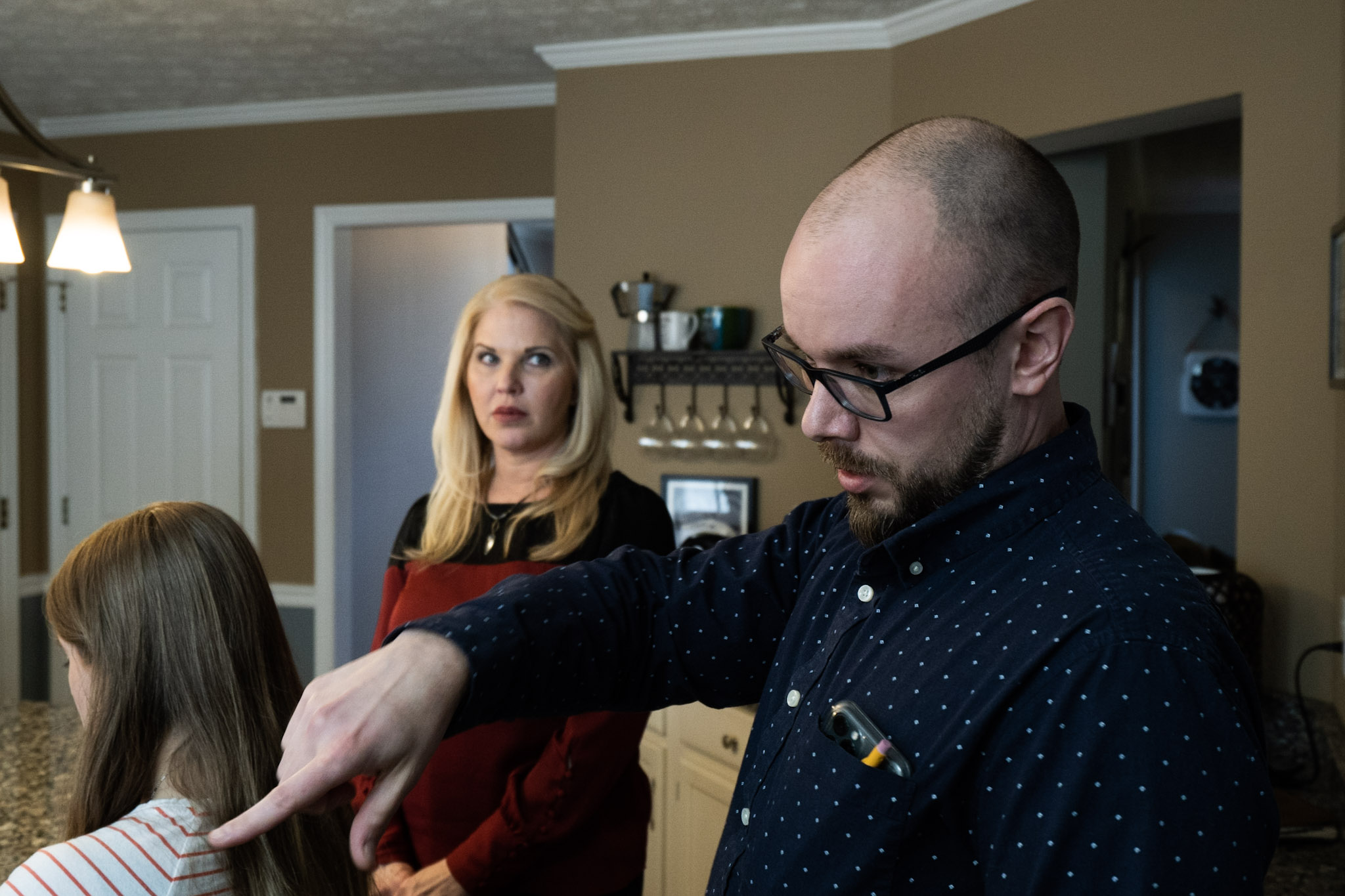 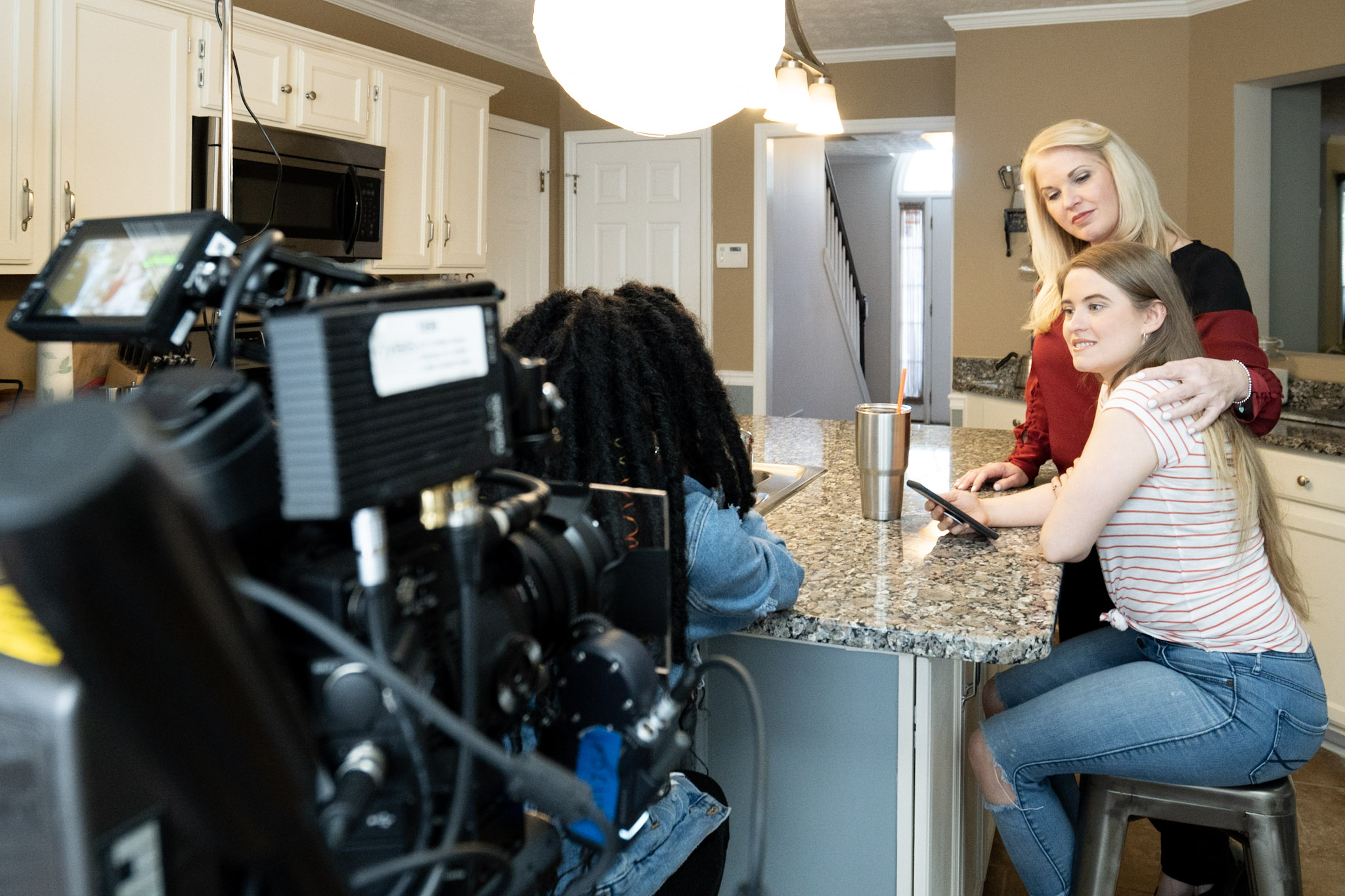 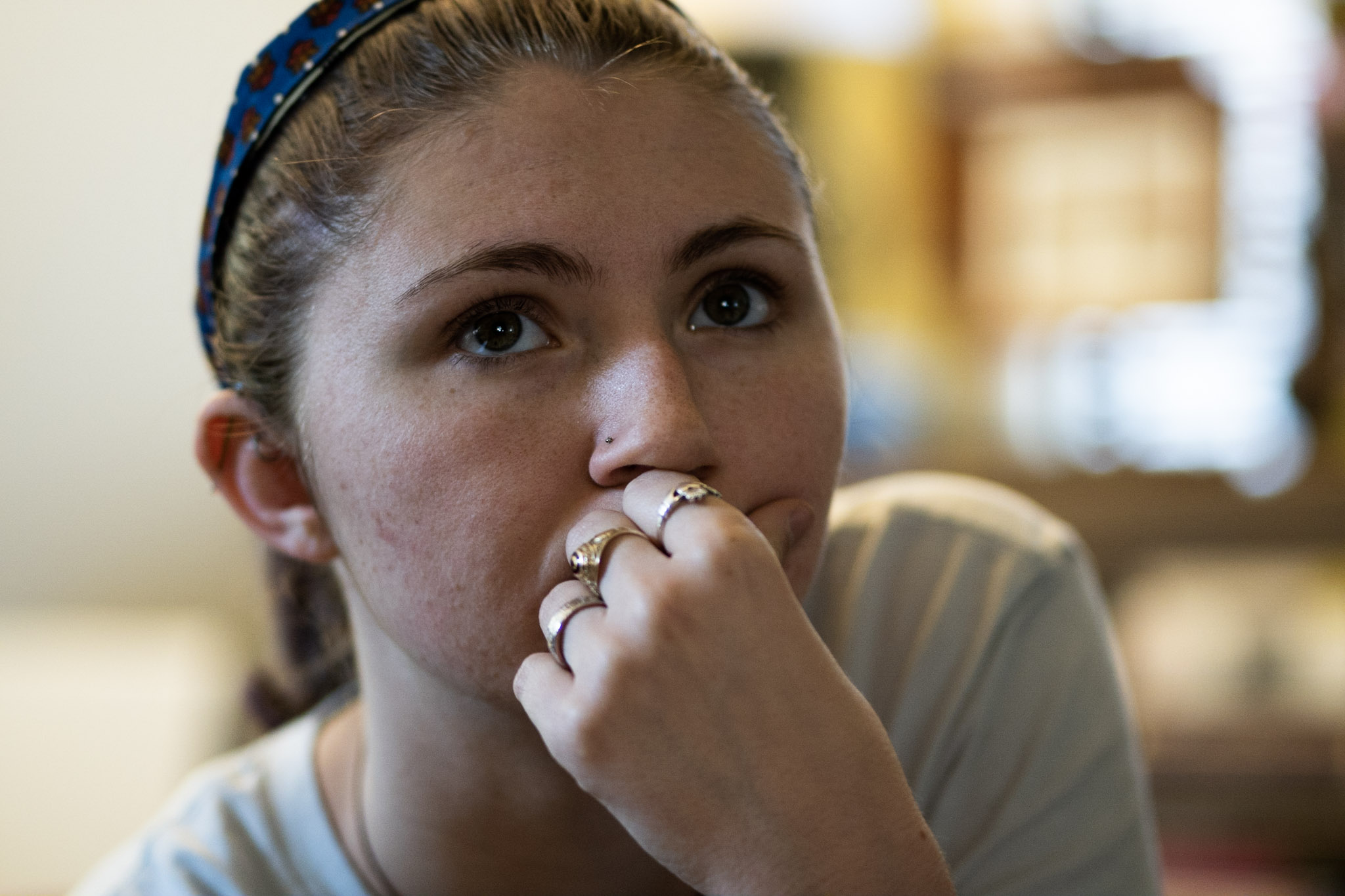 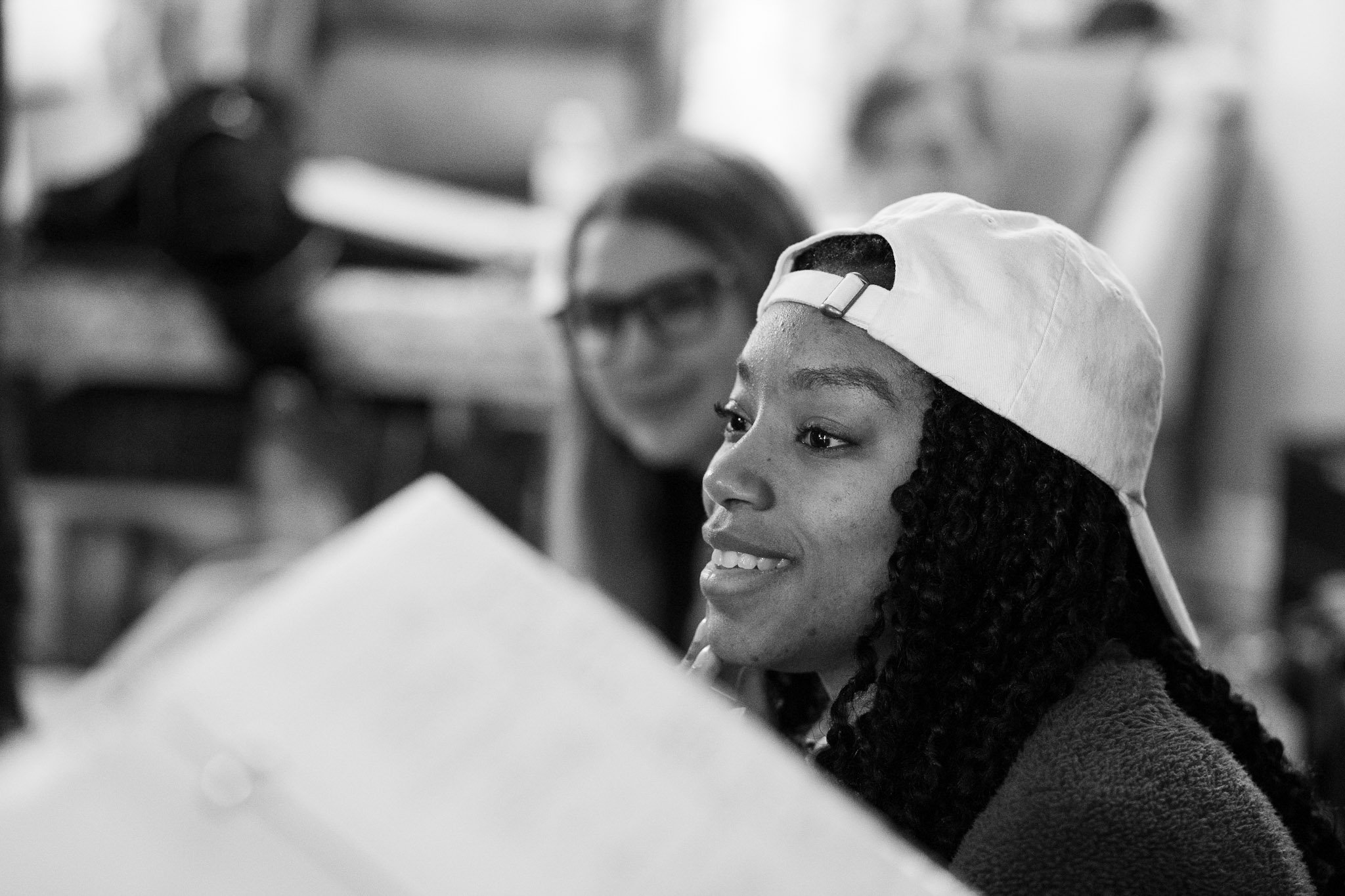 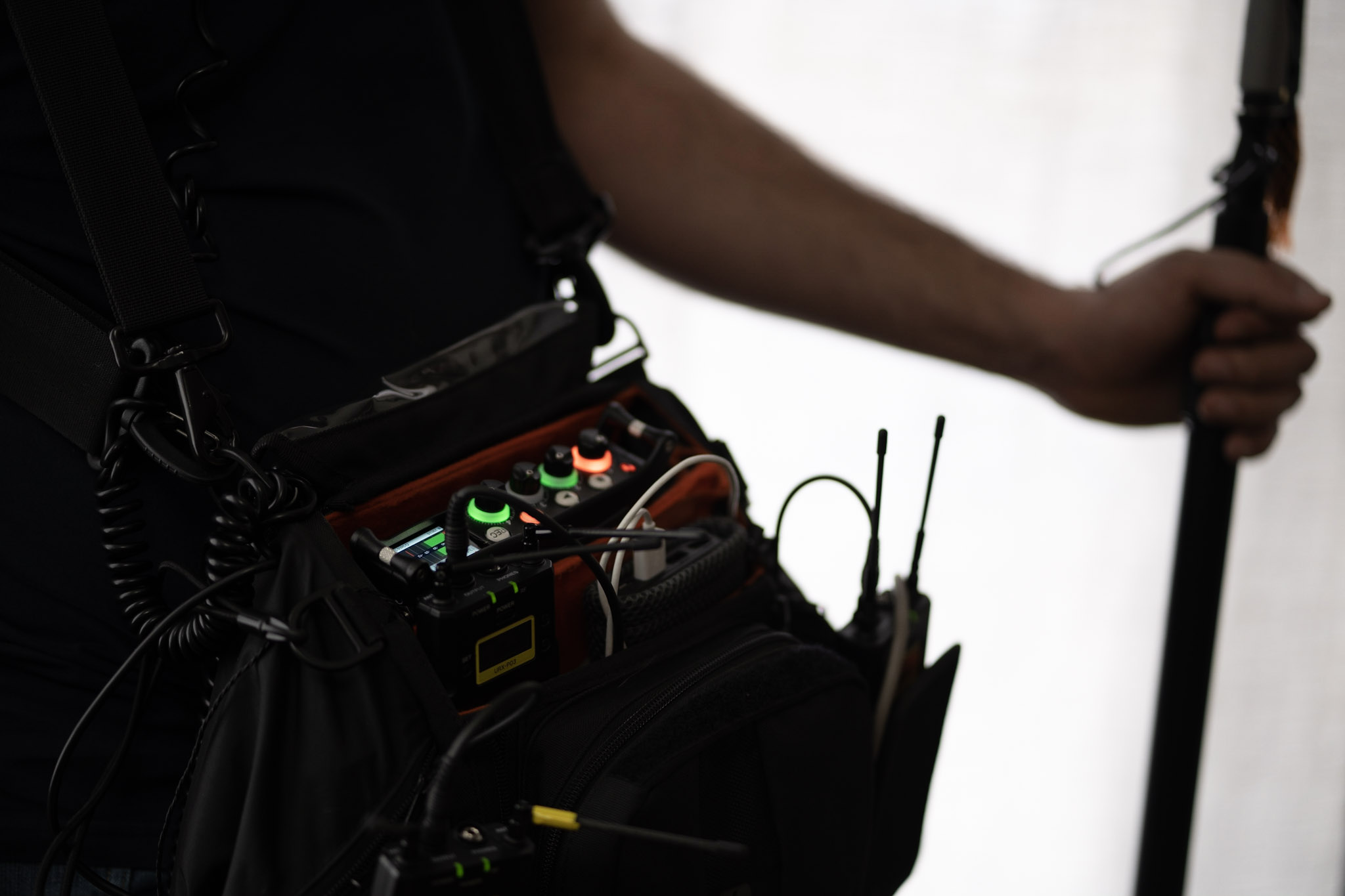 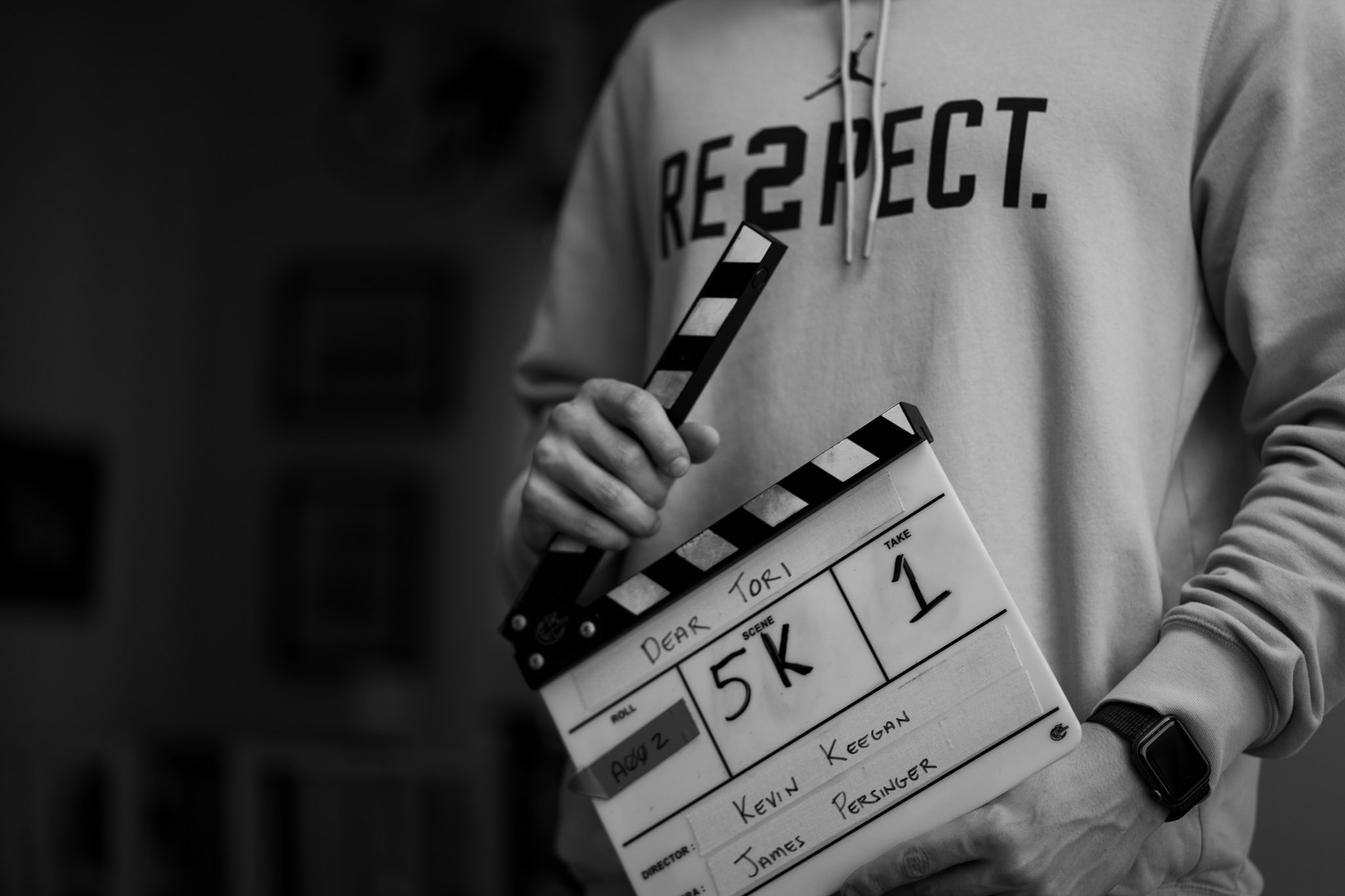