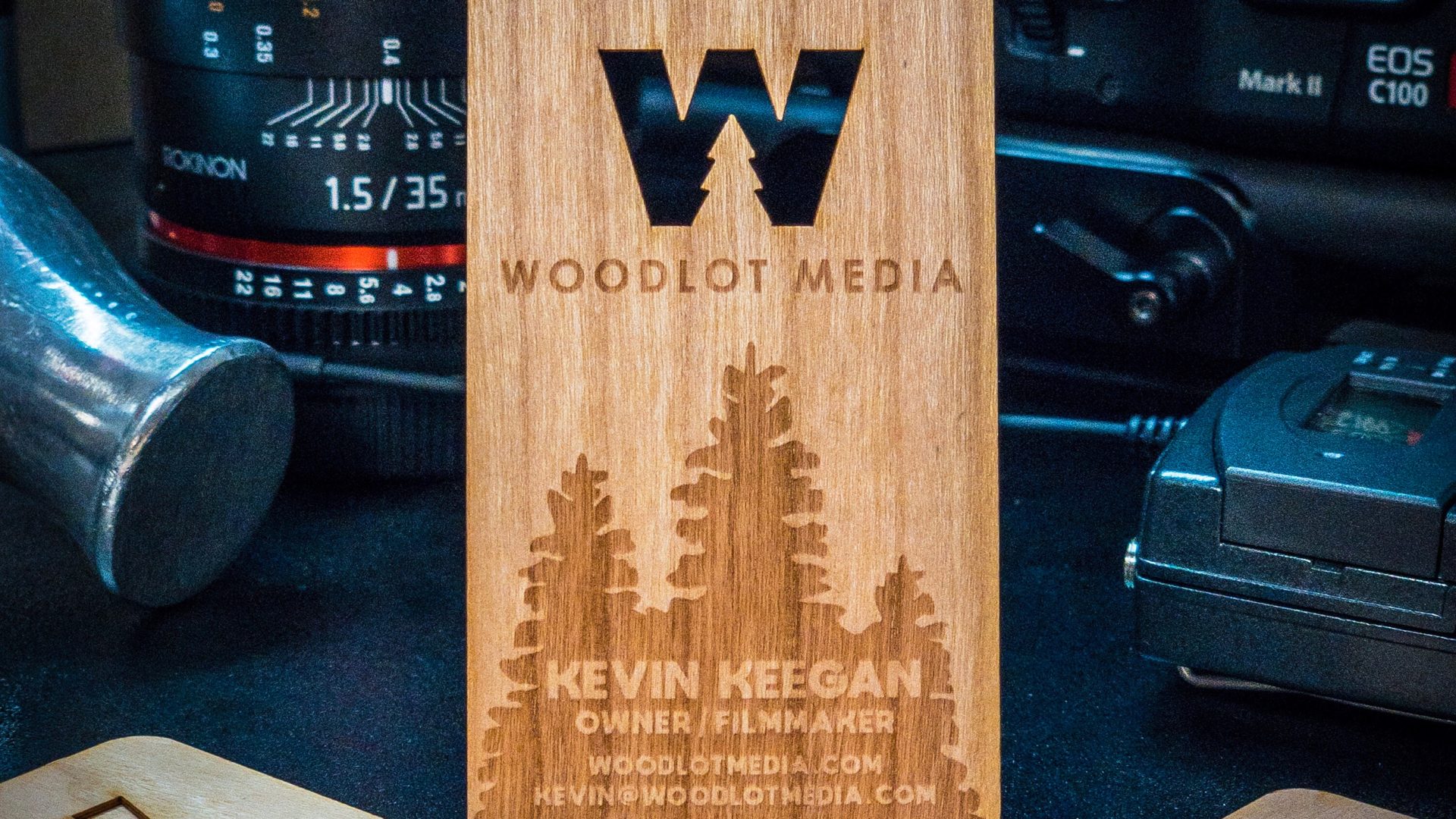 This is one of the hardest parts of design in my opinion—logo design. Having spent a few years as an art director for an online magazine, design is familiar to me, but my many and futile attempts were becoming frustrating. Something wasn't lining up and I needed help.

The reasoning getting a logo designer is the same reason you might opt to hire an editor to work on your short film versus attempting to edit it yourself. Sometimes you're too close to the story and need a different perspective. Jonny Herrera was that new perspective. A fellow overlander who moved in some of the same circles as Peach State Overland does, Jonny and I found one another on Instagram and I saw that he had started his own logo design company.

The process was simple and laid out entirely upfront before I decided to move forward and hire him. He told me what to expect in terms of timeline, payment, the decision making process, and how he can assist. We went through a few different comps before settling on something. This one was a close runner up.

Jonny is very clear on what the idea of a logo should be, bold, simple, and scalable. This is not a design, it's a logo.

I some of the comps around to my wife and others that I trusted with them. Got some feedback, slept on them, and then typed up my thoughts on each through each round of changes.

The next round made the tree more integral to the logo, this is important to me and the reason I started making movies to begin with. When I was growing up, the woodlot next to my house was my own personal playground. We would build forts and sprint through the trails and across the creek imagining an unlimited number of adventures. This is also where I would help my brother make some of his movies.

The middle version with the bold W won out and the decision was made. Some color options were decided upon and the final delivery sent to my inbox. Painless, but not careless. Check out more of his work and hit him up if you're looking for some logo design work of your own.