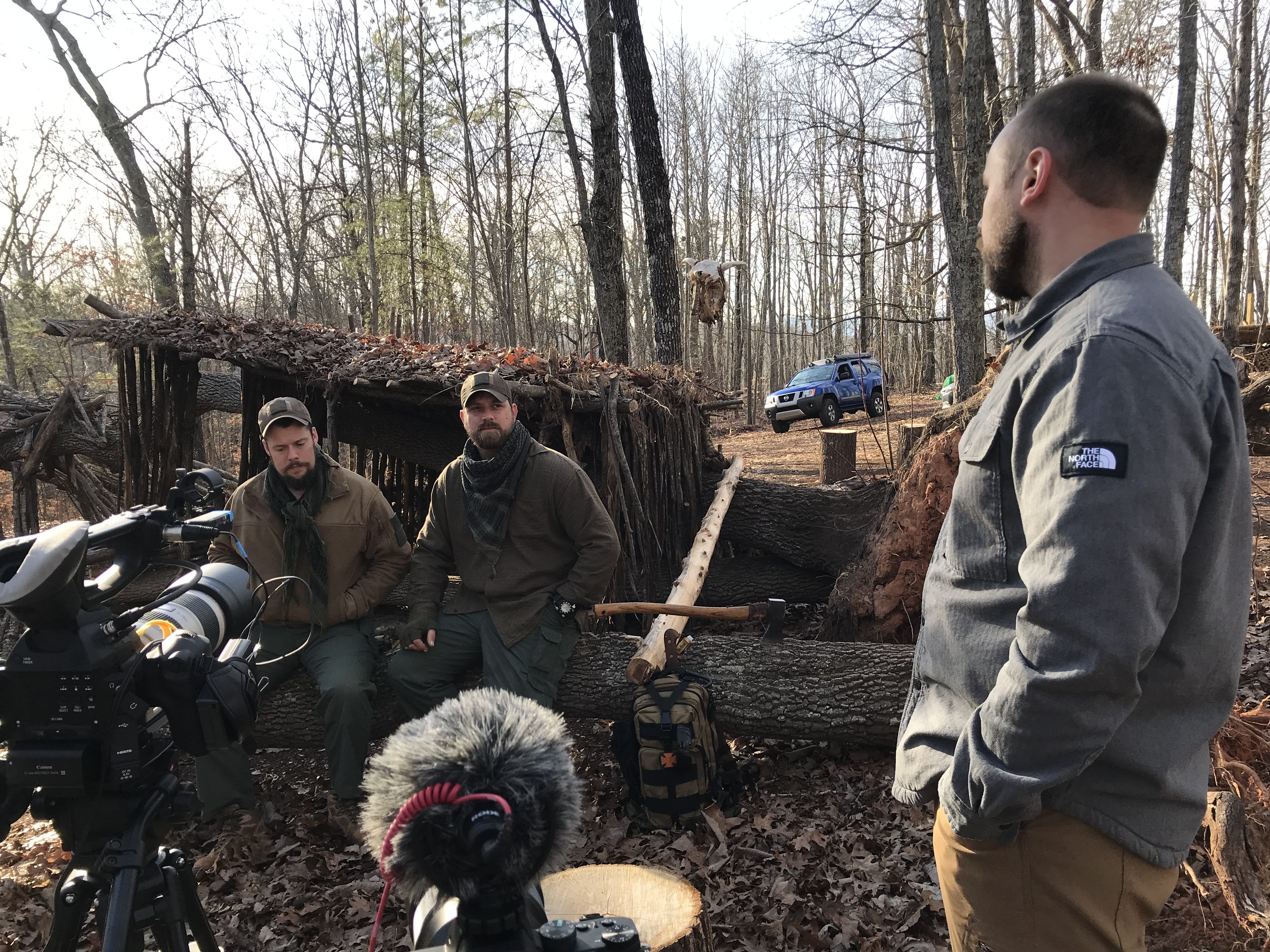 Several months ago I set out to see if I could compose a short video telling the story of how Sarcraft came to be and what they’re trying to do as a company. They needed to establish themselves with a video that really digs into what they’re about will let people relate to them better, hopefully leading to more business. END_OF_DOCUMENT_TOKEN_TO_BE_REPLACED 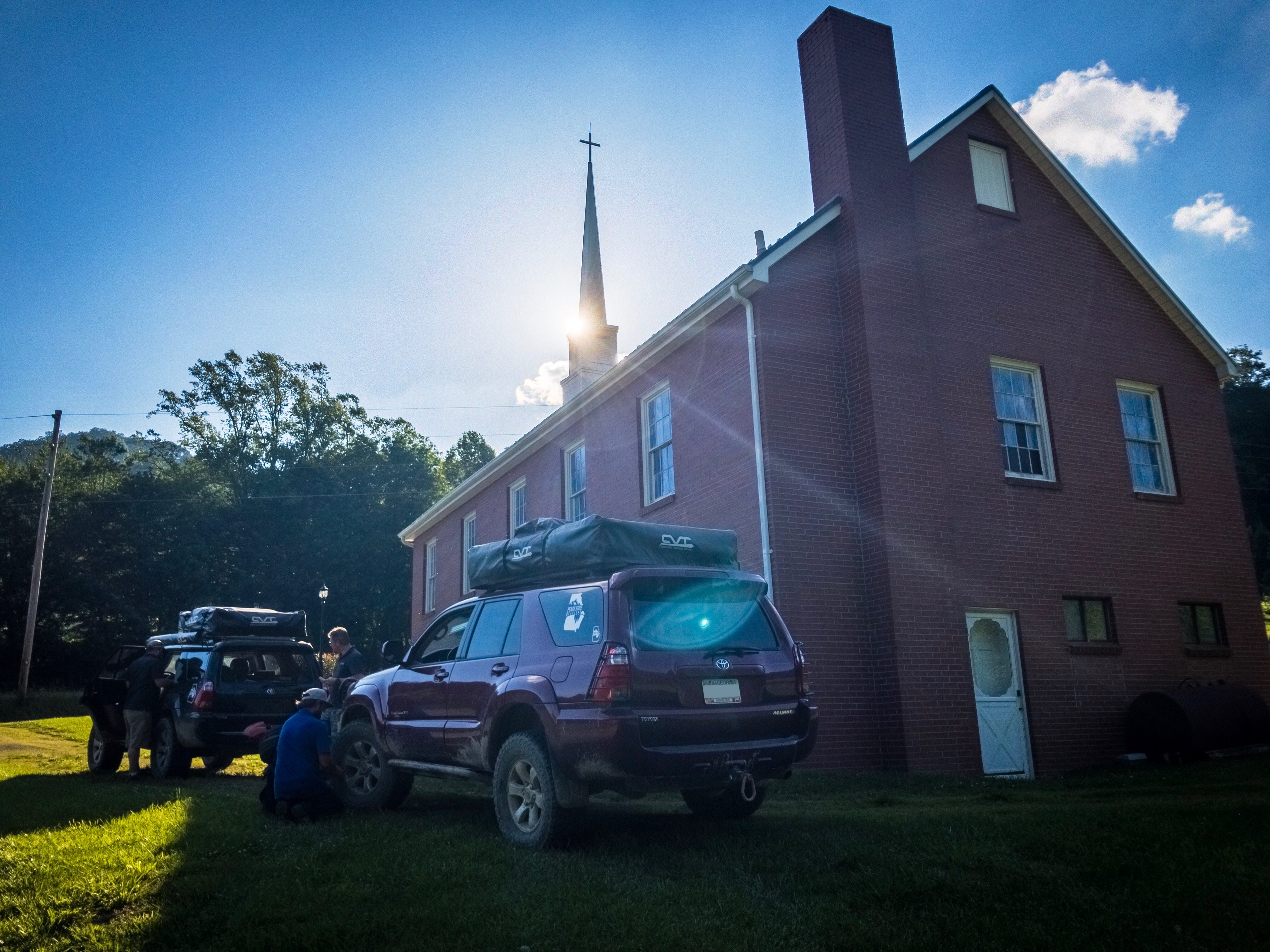