The heavy lifting, in some regards, is done. Production on Dear Tori is wrapped. Thanks to Duncan Stephan, our AD, we pulled off two 10hr days as planned, not including load in/out, and had a quick pick up for our final scene on the following Monday. I wanted to share some photos that Bill Manning graciously took from Day 1, they’re really fantastic! I’m so grateful to have worked on this film and made it a reality for the writers and all others involved. We’re now moving on to post production and should have that wrapped by mid-April. 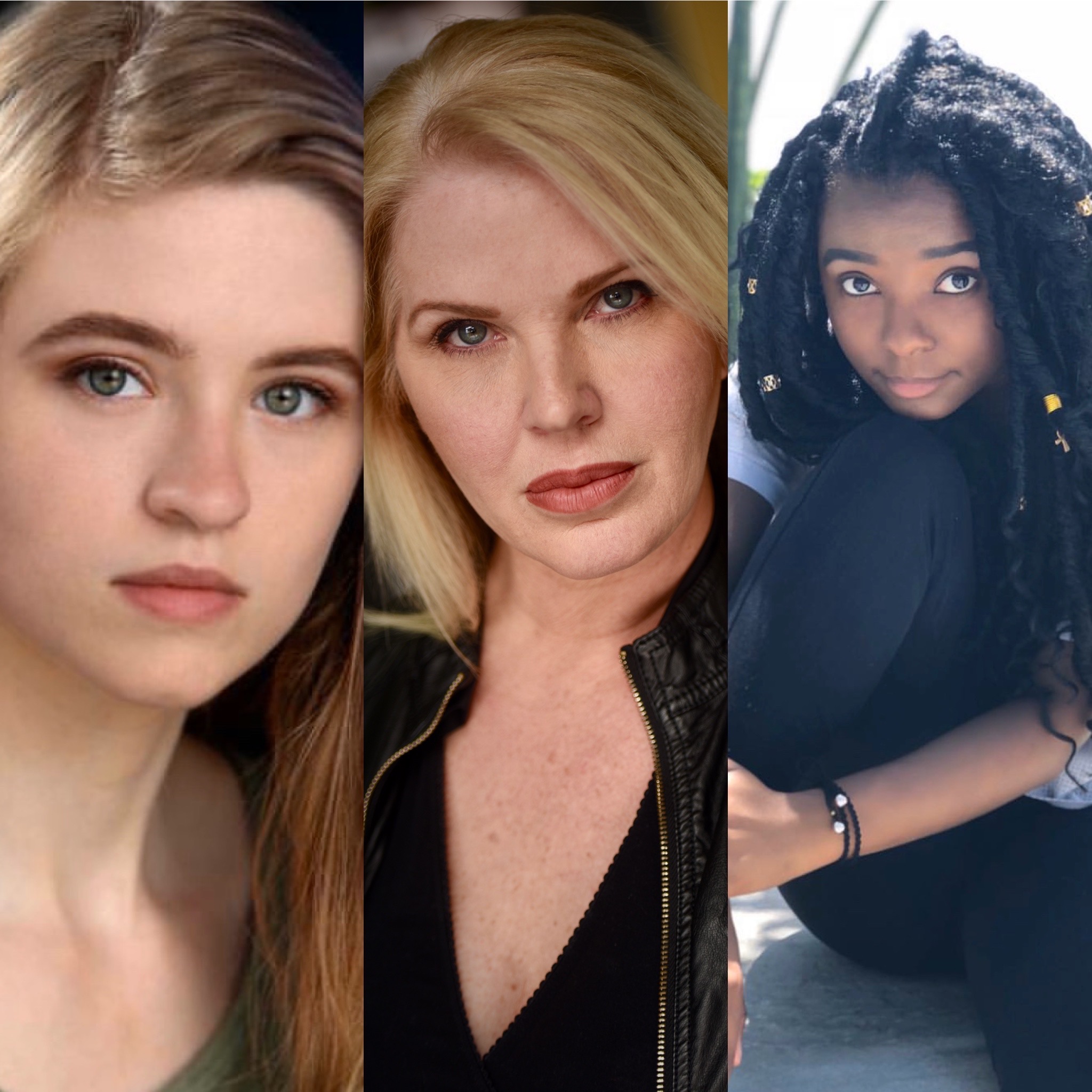 Another update, we’ve successfully casted our four parts for Dear Tori (#deartorifilm). Thanks to Noelle Cameron and team for narrowing the short list!

Thank you to all who submitted for the roles on Breakdown! 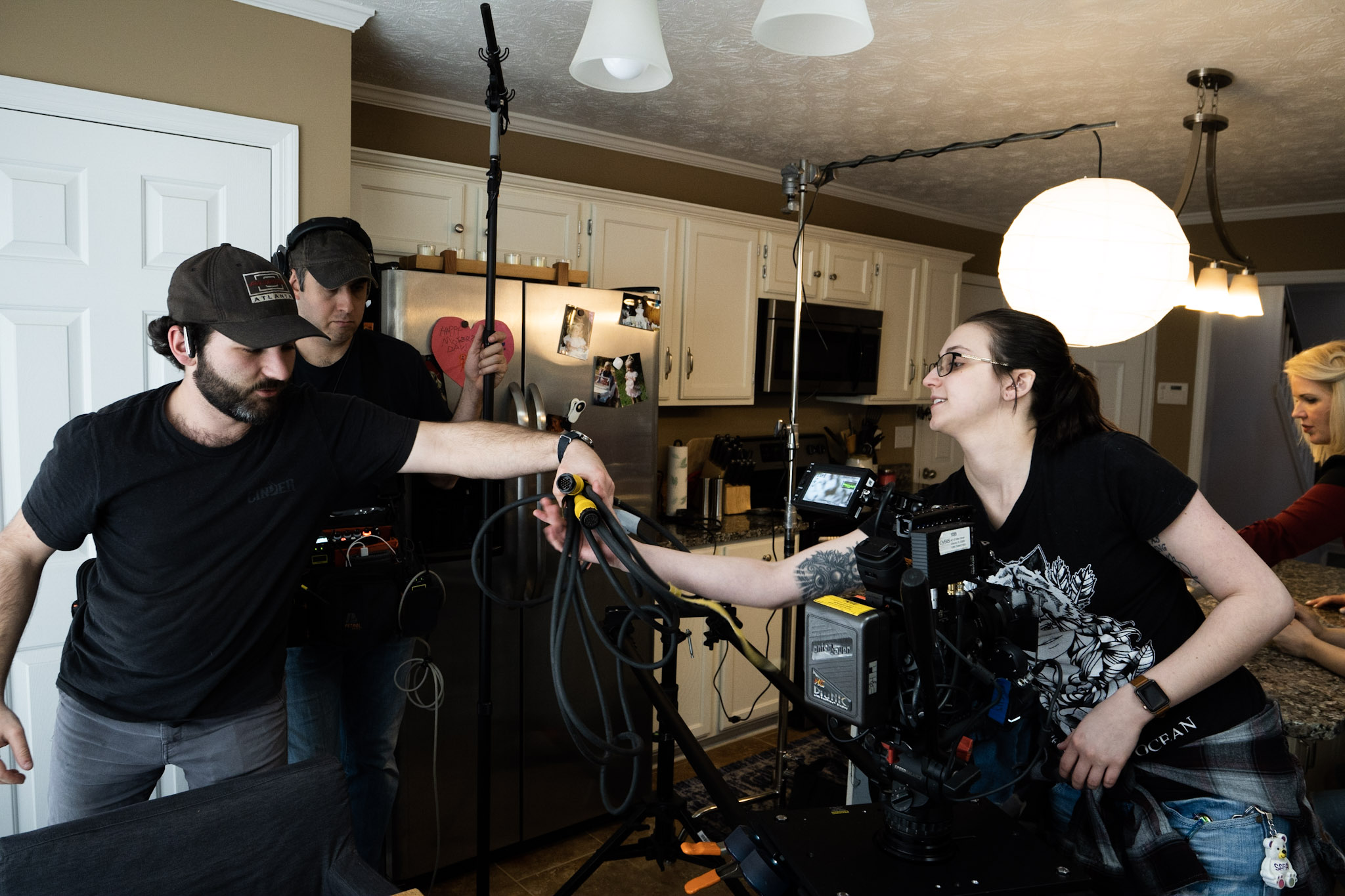 We’re currently on V5 of the script which is a good place to be as we need to move our focus to shot listing and blocking. We’ve also locked our crew for production and our dates. We’ll be shooting Mar 7-8, 2020 and hoping for two 10hr days to make it work. The script is currently 10 pages that take place across 3 story days and we’re hoping to split production evenly for the light needed for the day and night scenes across the weekend. 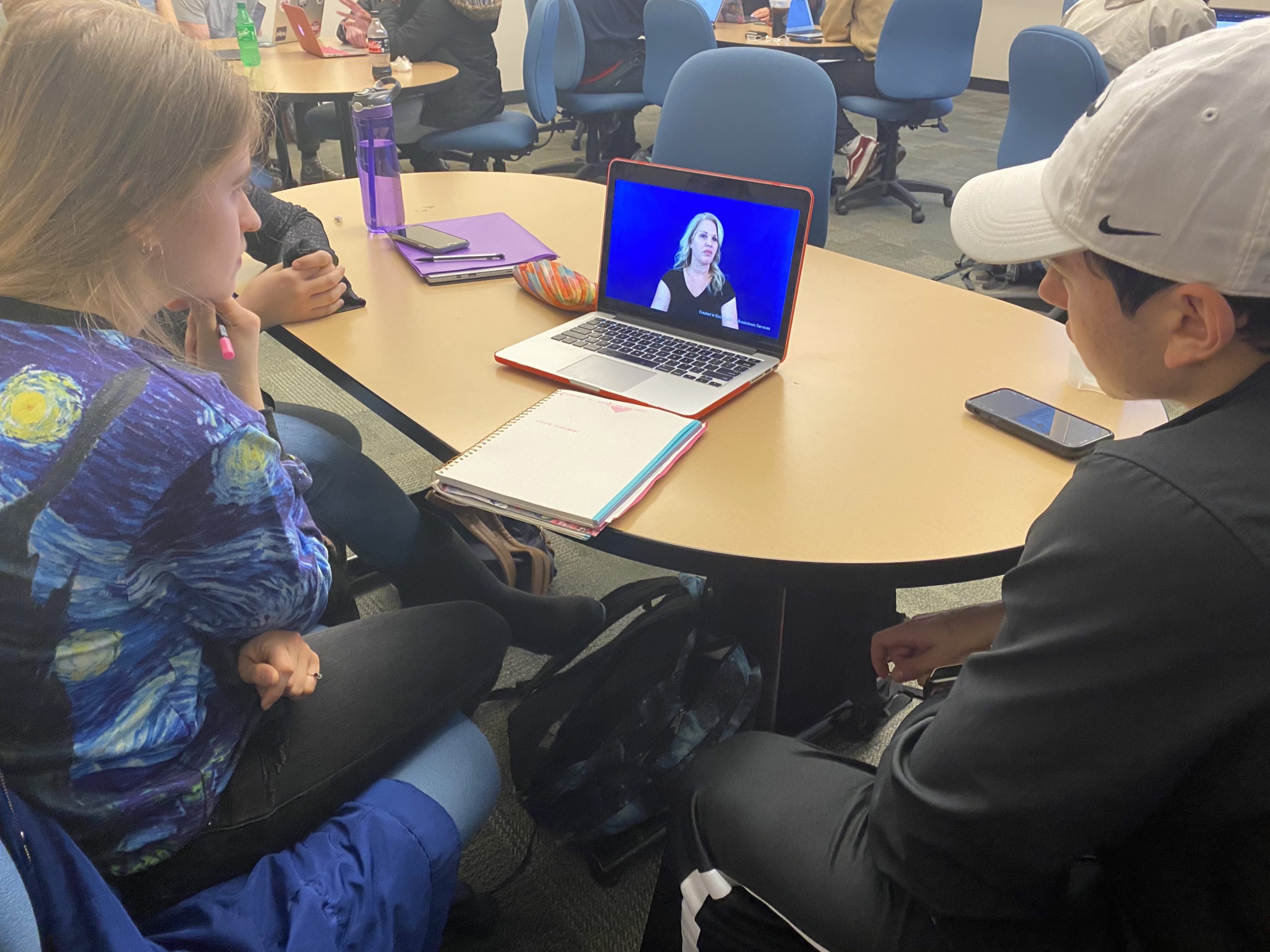 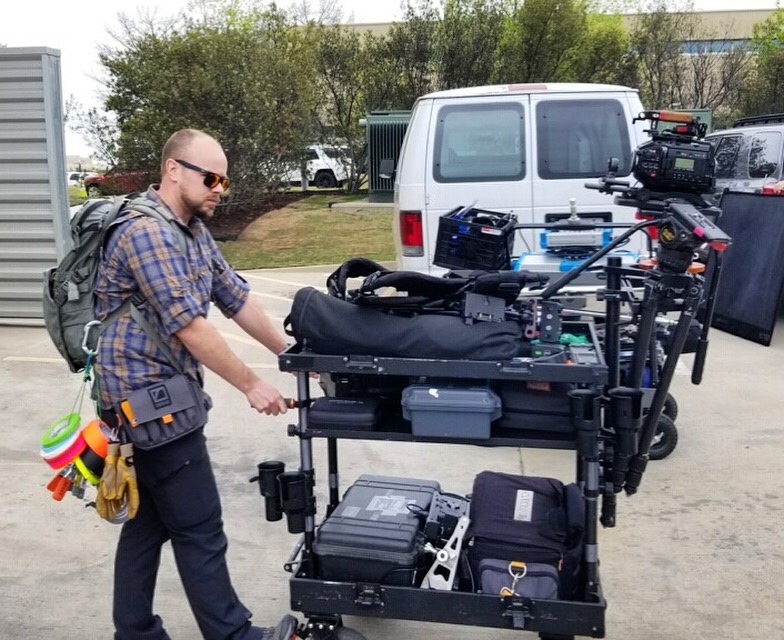 While not a Woodlot production, my freelance work is every bit as important to improving as a filmmaker. With that, an incredible opportunity came up when my cousin, Greg Beck of Two Trees Productions, invited me to Ft. Worth, TX to help him produce his latest short, The Scare (working title). END_OF_DOCUMENT_TOKEN_TO_BE_REPLACED